This weekend we put the new Aeropole Arch System through its paces.  We had wind speeds between 10 mph and 20 mph  with gusts upto 28 mph.  We opted for Polka dots garland.  We chose this pattern so we could see if the balloons twisted on the poles.

We joined the Aeropoles using gaffer tape as advised in the Aeropole video.  We then covered the black aeropoles with white 646q’s.

The balloons were made into garland then attached to the poles.  We used the full 35 feet of Aeropoles and once attached to the the bases it became apparent that the bases would hold the arch shape fine and not move outwards but when the strong winds started the bases lifted.  We know that the manufacturer advises doubling up the bases to use outside, but as this was our first system we only had one pair of bases supplied with the kit.  We added 2 of our very heavy weight plates to the base plates on either side and then nothing moved.  We tied the poles to the bases using dacron line and the whole system was solid.

Below is an image showing how close we were to the coast line being affected by winds.

This is how the arch looked when we started, note the line up of the pink balloons.

As you can see from the following pictures the wind started to gust.

Here are a few videos of the arch and how it moved in the wind.

Movement in the wind

Wind on the arch

Wind is not a problem

At the end of the day the arch looked as good as it did at the start of the day.  Notice the pink balloons are still in line and have not spun on the pole at all after 8 hours.

I also spent some time discussing the system with Mark Drury of Pioneer Europe and he had some great advice.

“When attaching and disconnecting the poles it is very important to not to put too much stress on the end of the pole that slides over the metal pin that you have secured to the base plate. The end of the pole should not be allowed to be under stress until the pin is fully inserted or the pole has been fully removed. Naturally with both base plates and pins flat on the ground the poles want to bend to allow all the pieces to connect and create an arch.You should attempt to straighten the last pole before inserting on to the pin and removing the pole from the pin. The easiest way of doing this is to stand inside the arch and gently push the pole upright to achieve a straight pole. The straighter the pole is when removing and inserting the easier it will be to slide over or off the pin. If the connection seems to be tight or stiff the pole is not straight enough. DO NOT FORCE or you risk damaging your poles.Other Aeropole Tips: Work on one side at a time! If you find it difficult to do alone, work in pairs.When the pole is covered with balloons you can place one hand inside the clusters to grip the pole close to the pin and pull towards you and place the other hand inside the clusters higher up and push the pole away from you to ensure its straight.When removing ALWAYS aim to remove the pole from the pin fully in one movement.Remember if its difficult to move, the pole is not straight!Store poles in there original packaging to avoid damage to the ends in transport.”

The Aeropole is a fantastic system that has proved itself to us in high winds in a costal location.  If I had to make one comment it would be that the base plates should be heavier for arches 35 feet wide, but we had a solution for that.  The notes that come with the aeropole system recommend additional weight and, this is essential.

Don’t forget to cover your poles with 646q’s,  this will stop your balloons moving on the poles and also make your arches look more professionally finished.

I hope this blog was useful. 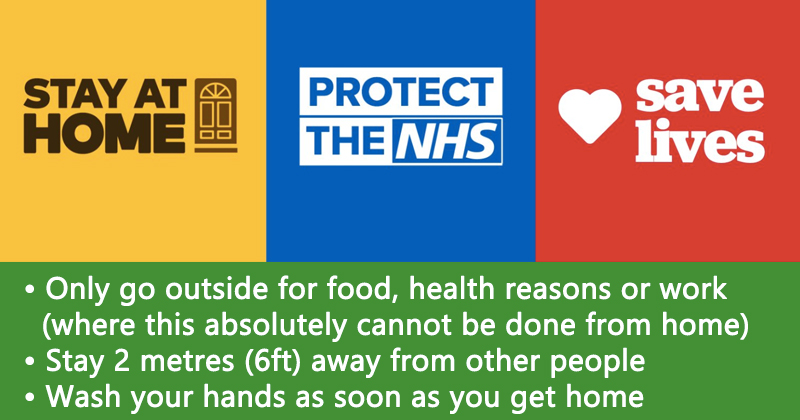 Welcome to our new Blog